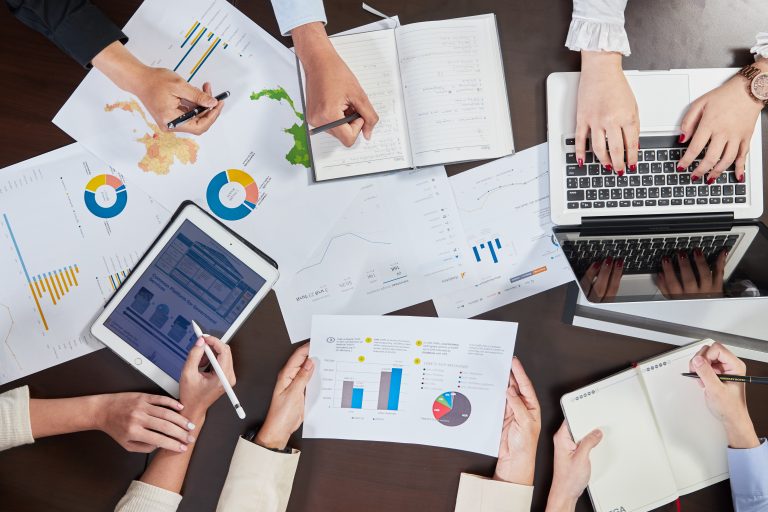 Thailand’s Ministry of Information and Communication Technology launched the government’s new cloud computing service to drive and encourage the adoption of e-service for all state agencies.

The scheme aimed at stimulating state agencies to use IT on demand in a bid to shorten purchasing lead times, said ICT Minister Anudith Nakornthap.

According to Nakornthap, the new system should help reduce the government’s IT spending by at least thirty per cent, while ensuring regularly updated technology as well as advancement in electronics based public services, he added and noted that each year, government units spent nearly THB50 billion (US$1.6 billion) on hardware and software, but they ended up buying old but pricey technology.

Asia-Pacific countries such as Australia have deployed cloud computing to provide services to their citizens. Many Thai and foreign private firm in Thailand have also employed the cloud-computing system, so it is inevitable that the government agencies will begin to adopt this technology, he added.

In addition to enhancing the country’s image in terms o technology and boosting its competitive edge for public services, the cloud platform, computer systems and networks could also be relocated from risky areas to protect electronic data.

“Much data was damaged during the flood disaster,” remarked the ICT Minister.

According to the Electronic Government Agency (EGA), who was in charge of a pilot cloud project, the government IT spending on data centres and the disaster recovery centre topped THB2.6 billion (US$86.6 million), excluding the cost of hiring experts and equipments. The cloud-based data centre could also be reserved as a back-up data centre for small state enterprises to ensure business continuity during crisis.

“Users will no longer need to know where data is stored in any servers. They only ask the EGA when they need it for service,” added Nakornthap .

The EGA received a budget of almost THB590 million for 2012 while the country’s total network spending was THB3-5 billion (US$100-166 million) annually.

The scheme will pave the way for national implementation in April. The three-month pilot project will encompass ten government units including the Science and Technology Ministry and the Geo-Informatics and Space Technology Development Agency.

The EGA is using a cloud data centre from the two state telecom enterprises- TOT Plc and CAT Telecom to provide e-service, and plans to build its own cloud data facility this year, said the ICT Minister.

The e-service, under a three-month pilot project, is based on cloud computing technology, a combination of computing power and data storage and applications. The service includes data storage, processing power, virtual servers and networking on service-based model. Service payment will be on a monthly subscription-based system or pay-per-use.